& Other Stories introduced a brand-new concept to their beauty category this Summer, with their LA Hair Care collection, developed by the & Other Stories in-house team together with LA-based, celebrity editorial stylist Kylee Heath, an expert on red carpet and quintessential LA style. The development is perfectly aligned with the aesthetics of its fashion design atelier in Los Angeles. In addition, each of the three ranges in the collection also have their own signature fragrance, cleverly developed by & Other Stories long-time collaborator, the perfumer Jêrome Epinette. 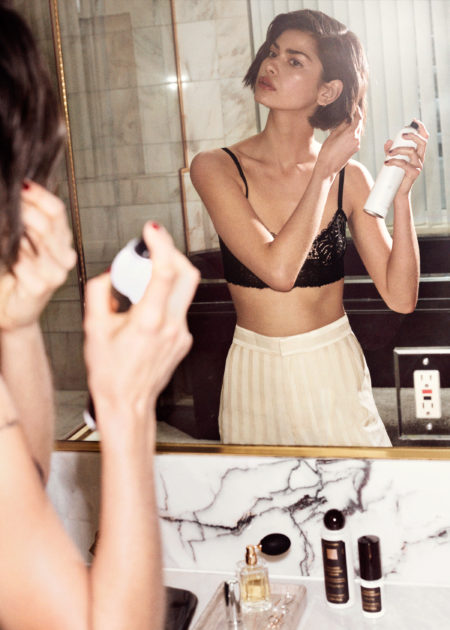 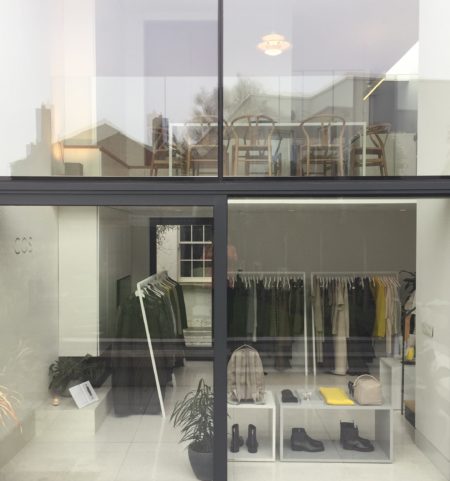 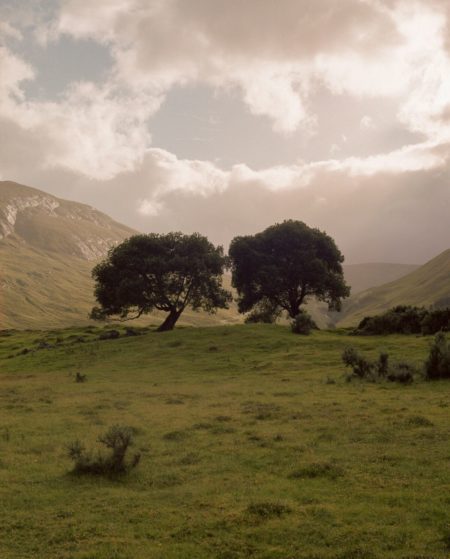 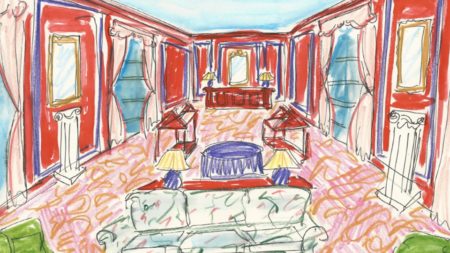