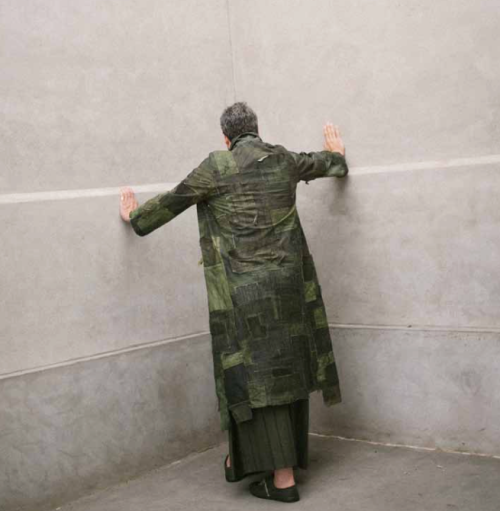 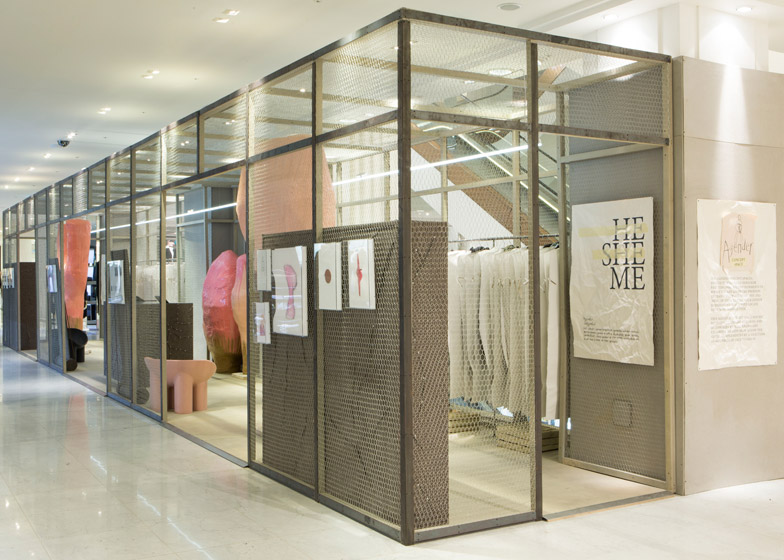 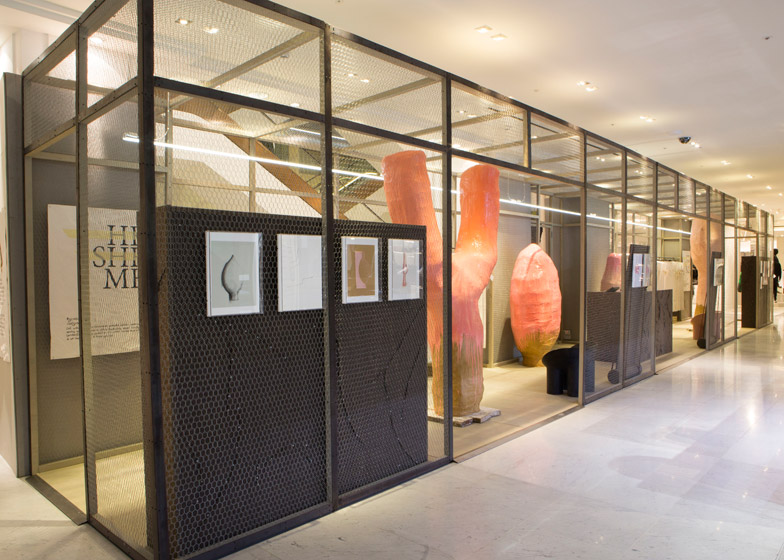 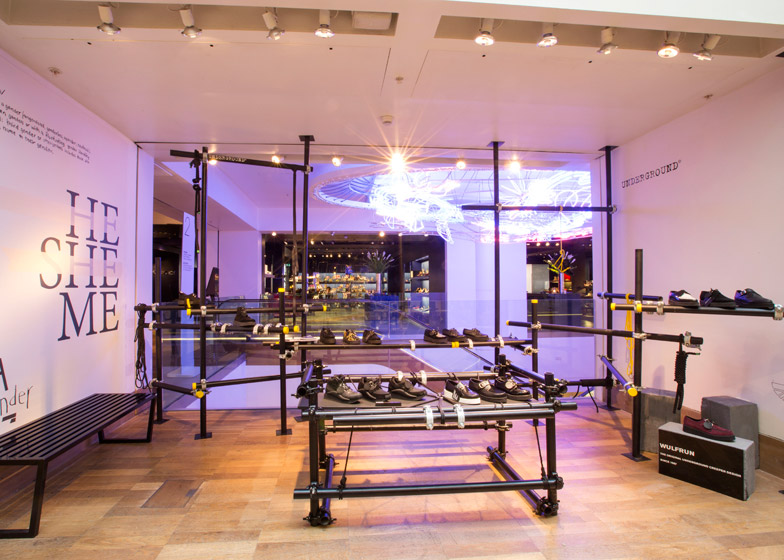 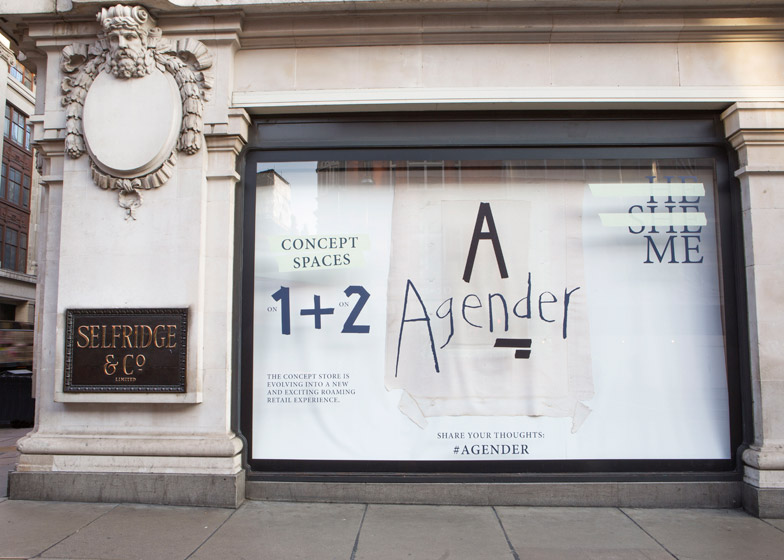 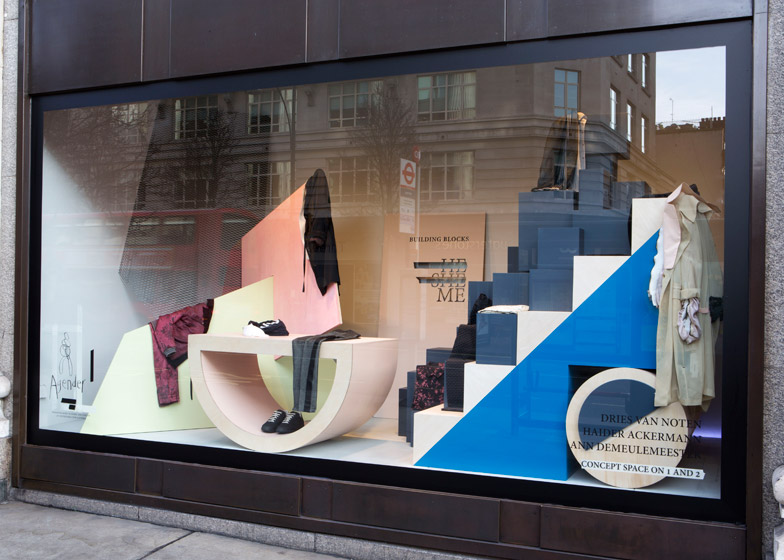 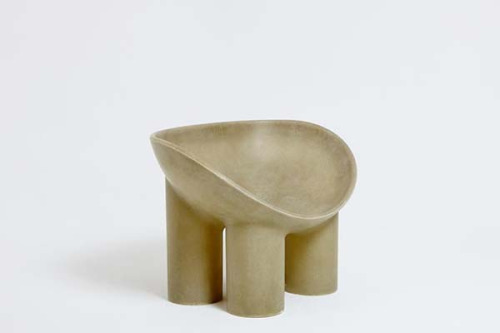 Taken from the fourth furniture assemblage by Faye Toogood. 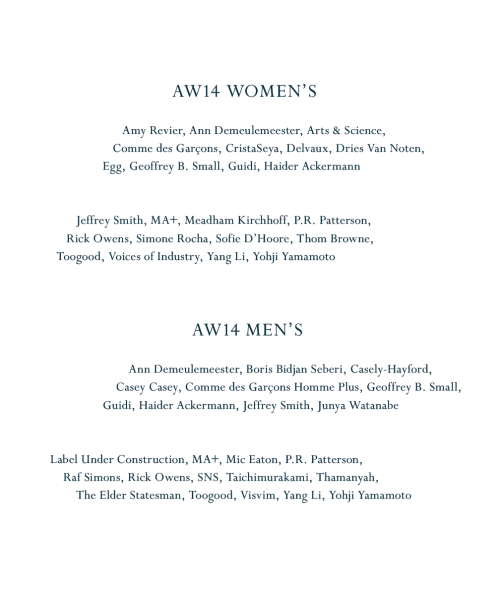 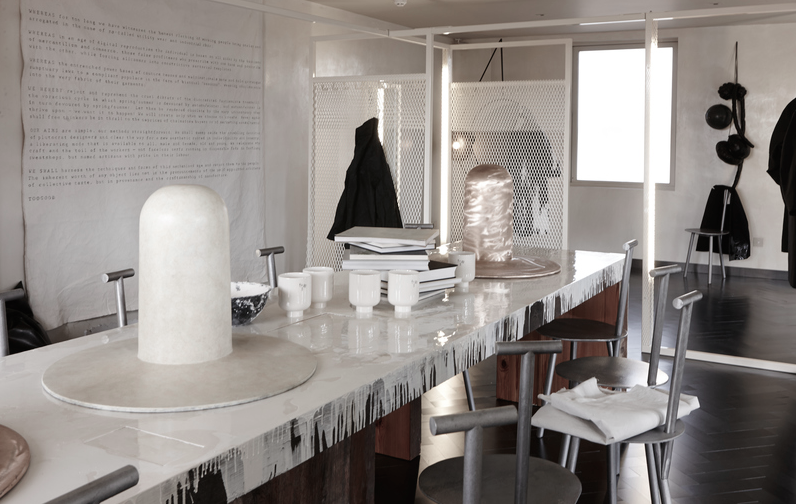 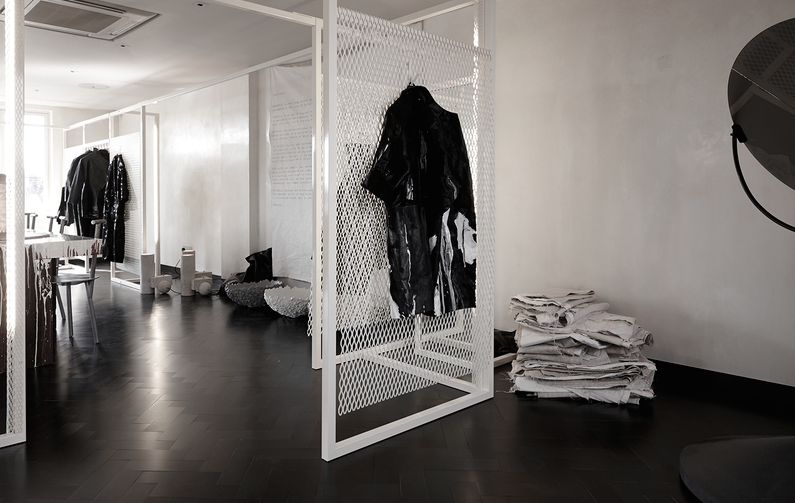 Toogood Artist in residence at Hostem

space that shows the diverse world of Studio Toogood.

Open daily from May 10th until November. 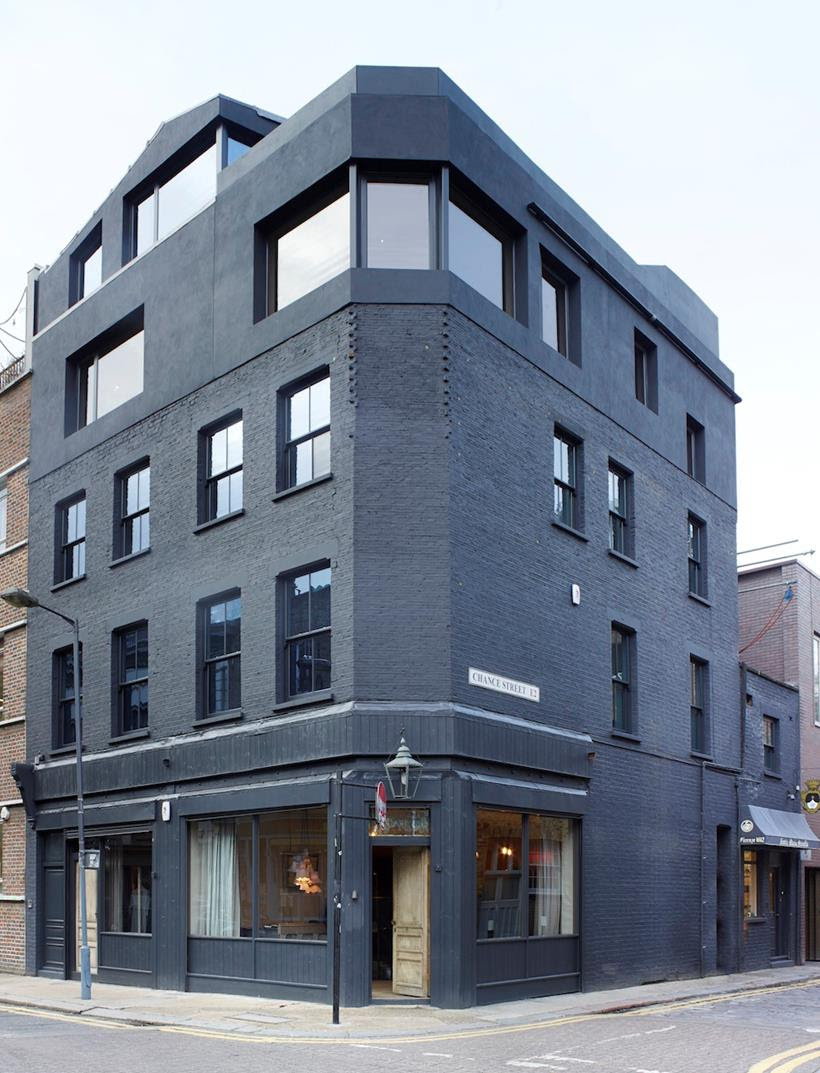 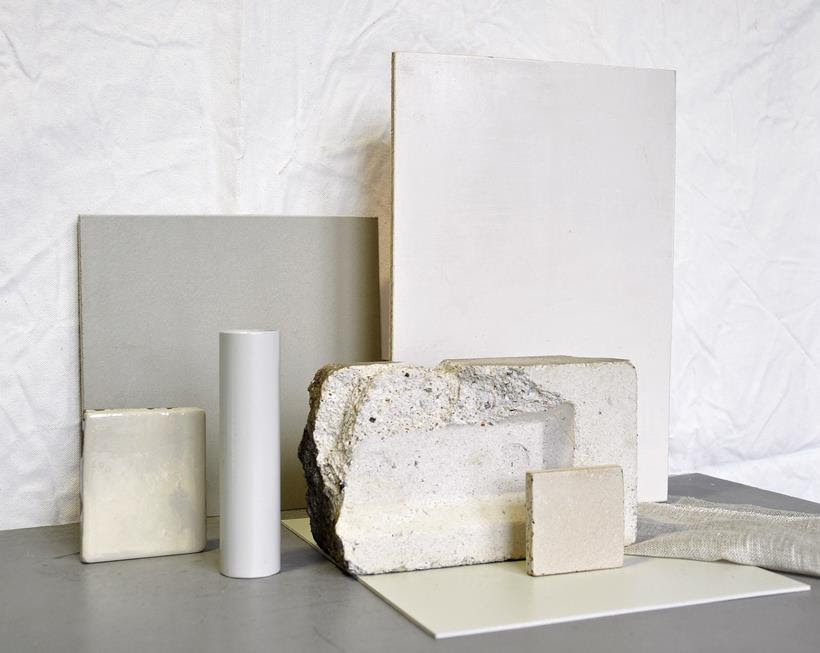 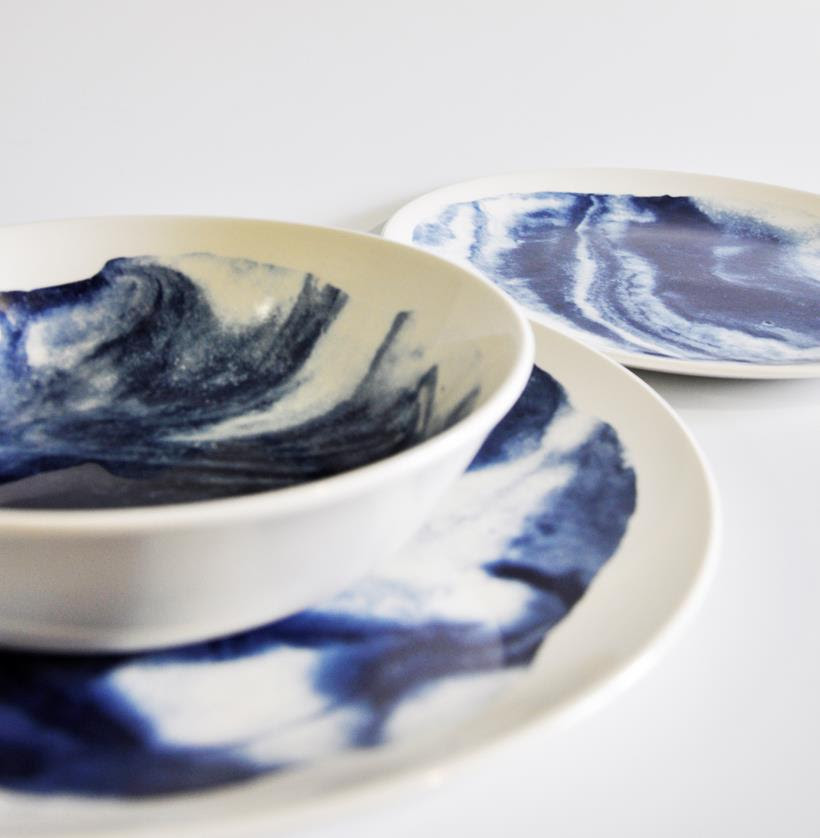 From the 1st of May Toogood is taking up residence at Hostem.

The sculptor’s atelier will serve not only as a shop for the Collection 001,